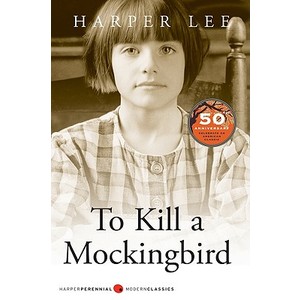 To Kill a Mockingbird

Harper Lee's classic novel of a lawyer in the Deep South defending a black man charged with the rape of a white girl.

One of the best-loved stories of all time, To Kill a Mockingbird has earned many distinctions since its original publication in 1960. It won the Pulitzer Prize, has been translated into more than forty languages, sold more than thirty million copies worldwide, and been made into an enormously popular movie. Most recently, librarians across the country gave the book the highest of honors by voting it the best novel of the twentieth century.